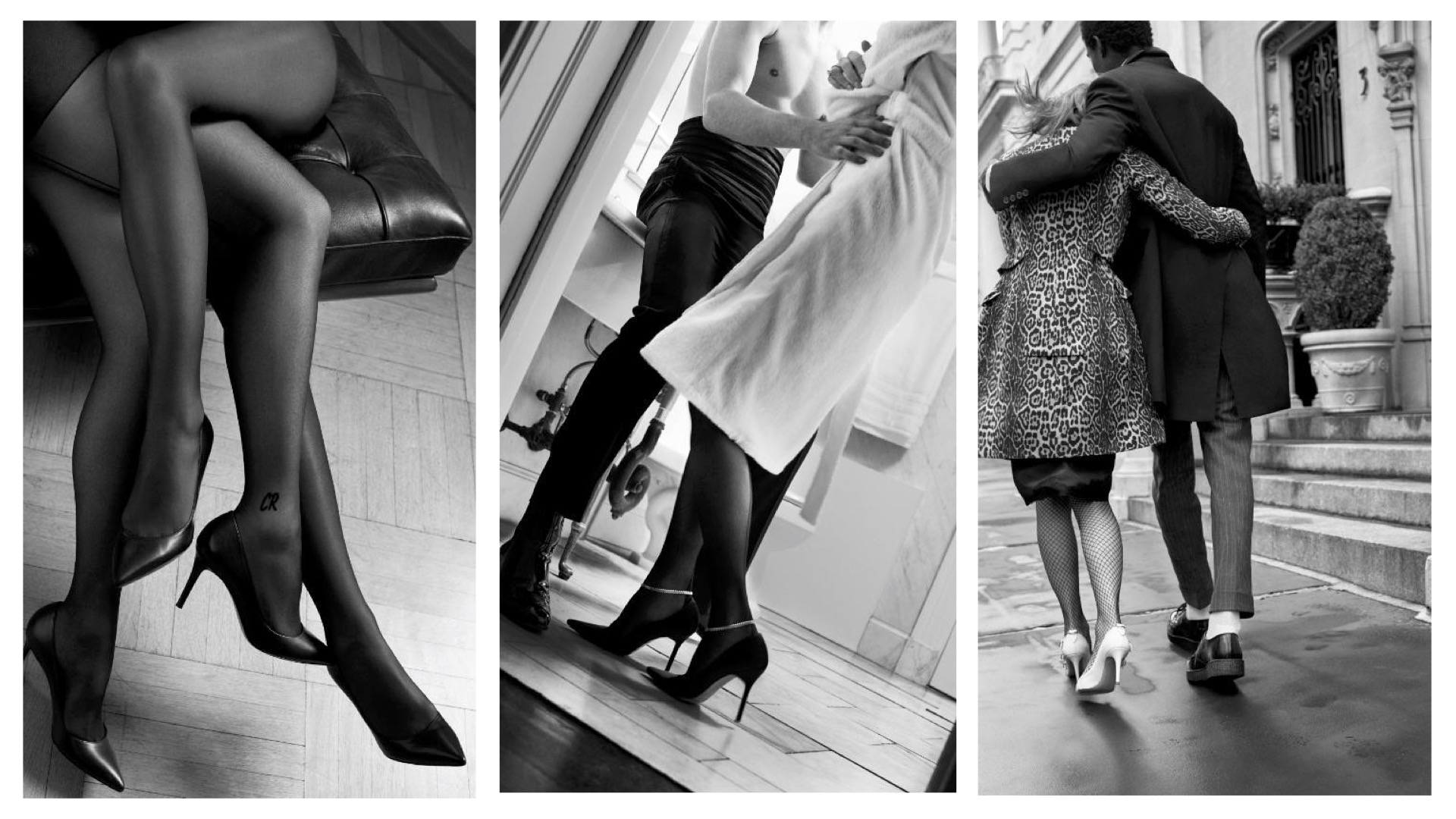 Capsule Comms was tasked with securing one-to-one interviews with Carine Roitfeld, former editor-in-chief of Vogue Paris to secure targeted press coverage to support the launch of her Seven Lovers Fragrance collection at Harrods.

Capsule created newness and excitement surrounding the launch of a collection already available on NET-A-PORTER. Gaining direct access to target media with Carine for a series of supporting interviews which in the past have been highly restricted due to her fashion schedule.

We lead the launch narrative to focus media on the seven captivating fragrances personifying seven unforgettable lovers in seven iconic cities where Carine evokes the spirit of adventure and sensuality that guided her to the furthest reaches of the world. As seductive and emblematic as the men who inspired them, the fragrances symbolise her insatiable quest for romance, passion, experiences and love.

Working with the Harrod’s editorial team, Capsule profiled Carine Roitfeld and her Seven Lovers collection in a large two-page feature in Harrods Magazine. 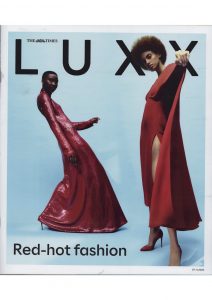 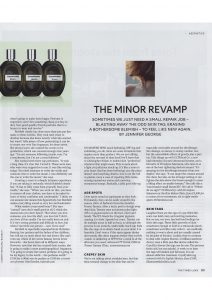 Capsule hosted two days of media interviews with Carine over Zoom which allowed Carine to share the creation process and inspiration behind each of the 7 fragrances. Capsule worked closely with Carine’s Paris team to craft a captivating media narrative that grabbed the imagination of the journalists and highlighted the luxury focused key messages of the brand. editorial also appeared in Stella Magazine, The Times LUXX Magazine, The Daily Telegraph and one Refinery 29.